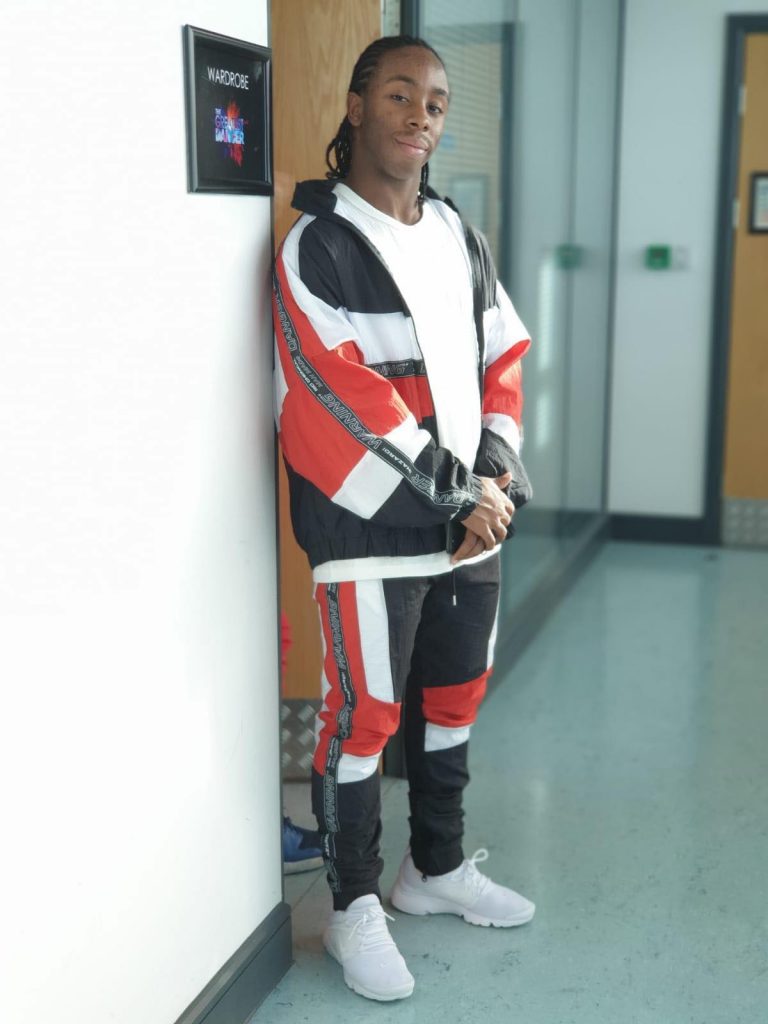 ICE are very excited to welcome Khyrese Heron onto the judge panel for Dance Fever in Bedford tomorrow!

A seven-time world champion, Khyrese was the winner of CBBC’s Taking the Next Step. He teaches dance workshops internationally, and just last weekend instructed a sold-out class at Move It 2019.

Khyrese has previously judged for a television show in China, and has multiple performing credits worldwide. He was a finalist on Sky One’s Got To Dance, and also competed on ITV’s Britain’s Got Talent. Khyrese is perhaps most well-known for his role as Cooper on The Next Step.

More recently, you may have seen Khyrese in the live finals of BBC One’s The Greatest Dancer, as a member of Prospects Fraternity.

Khyrese says, “I’m so excited to be a part of Incredibly Cool Events! Some of the UK’s best competitors giving it their all – and I get the honour to judge.”

“I want to feel their passion, their energy, that feeling that makes you want to join in! I want to see things I’ve never seen before, to get me off my seat.”

We are delighted Khyrese will also be joining us as a dance judge for the ICE Championships in Stoke-on-Trent on 29-30th June!

(Registration is not yet open)